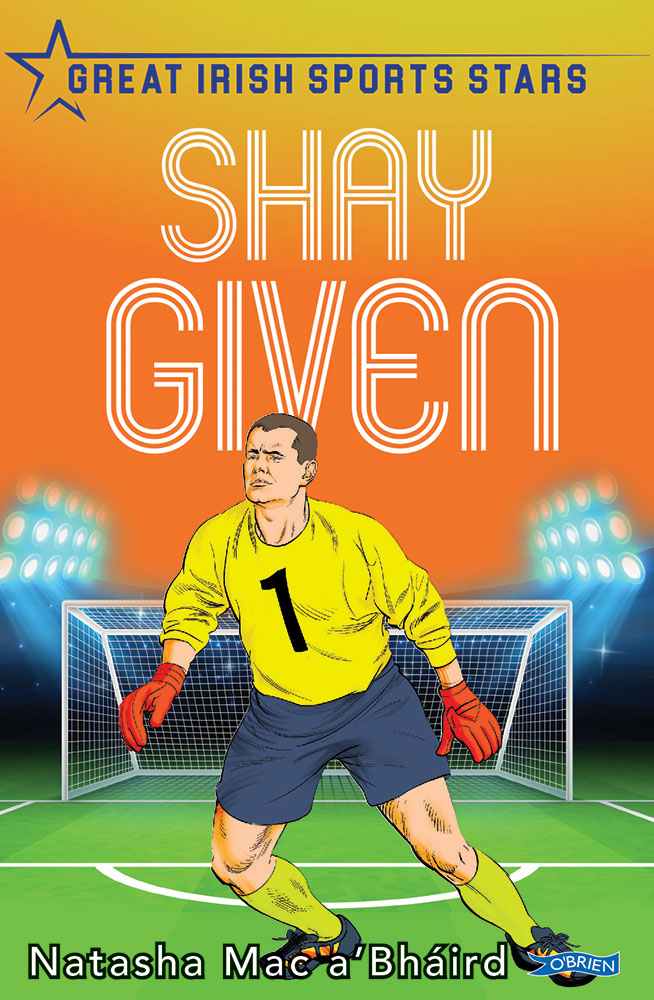 The inspiration behind many of Ireland’s greatest days, Shay Given earned 134 caps for his country and played in goal for Ireland for 20 years!

From the time he was a young boy playing football with his brothers in the front garden of their Donegal home, Shay Given dreamed of football glory. Leaving home at just sixteen to join Celtic, Shay had to face many challenges on the road to becoming a world-class goalkeeper.

He went on to play for top clubs like Newcastle United and Manchester City, played in the Champions League, and was the last line of defence for Ireland at the World Cup and the European Championships.

The inspirational life story of the Republic of Ireland’s longest-serving player. 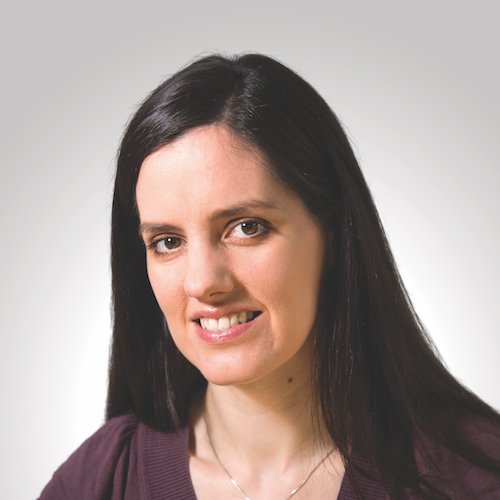 I am the author of thirteen books – eleven for children and two for adults. Books are my lifelong passion and I have wanted to be a writer since I was eight, so seeing my books on the shelves is a dream come true! 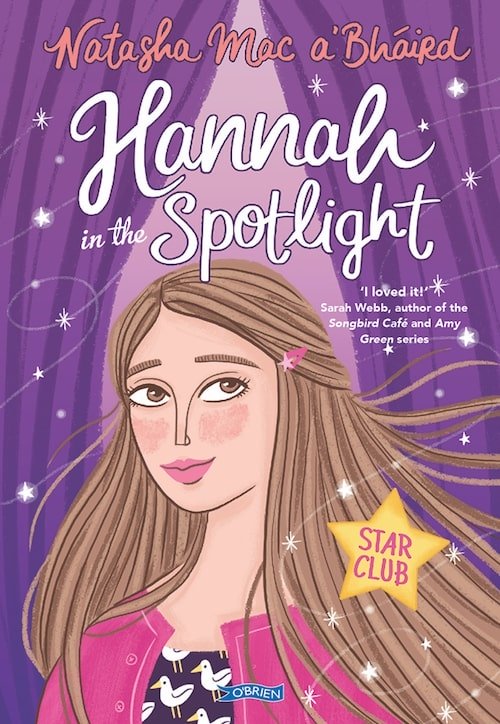 Hannah in the Spotlight

The summer holidays are here, and Hannah is wishing she could have gone to drama camp. Then she meets Meg… 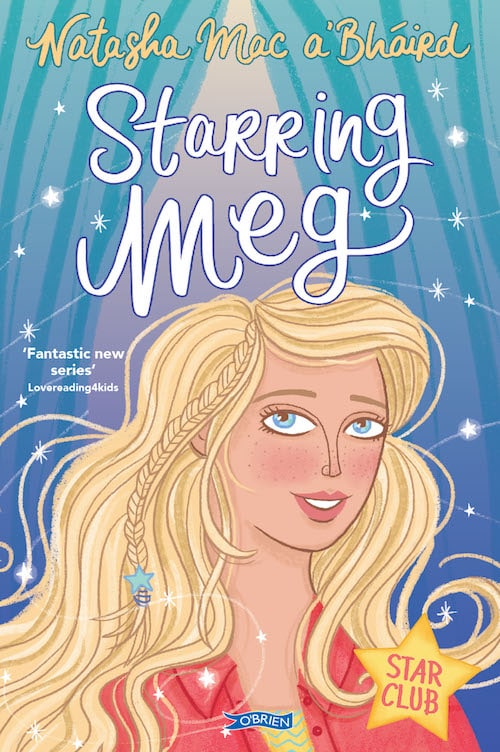 Summer may be over but the Star Club is definitely not and now it’s time to plan their next show! 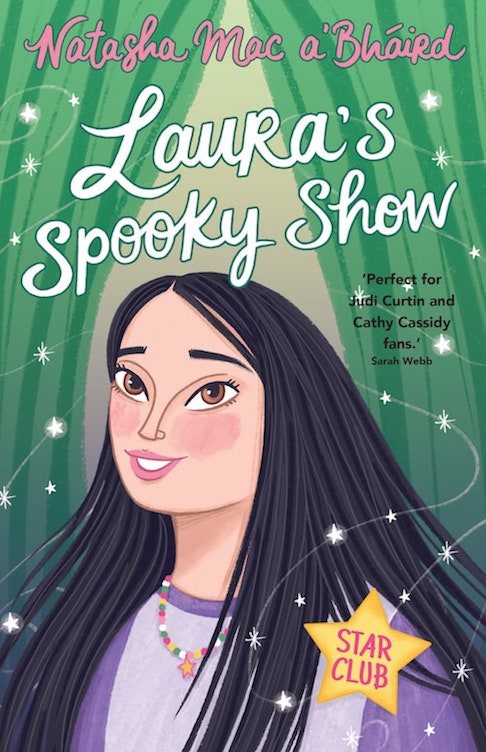 Star Club are planning a new show full of witches, magic and mystery – and Laura is going to write it!

‘The second book in the Star Club series has everything you need: friendship, excitement,
suspense and even a little bit of magic.’

HANNAH IN THE SPOTLIGHT

‘Finding fun with friends … that is what the Star Club series is all about.’